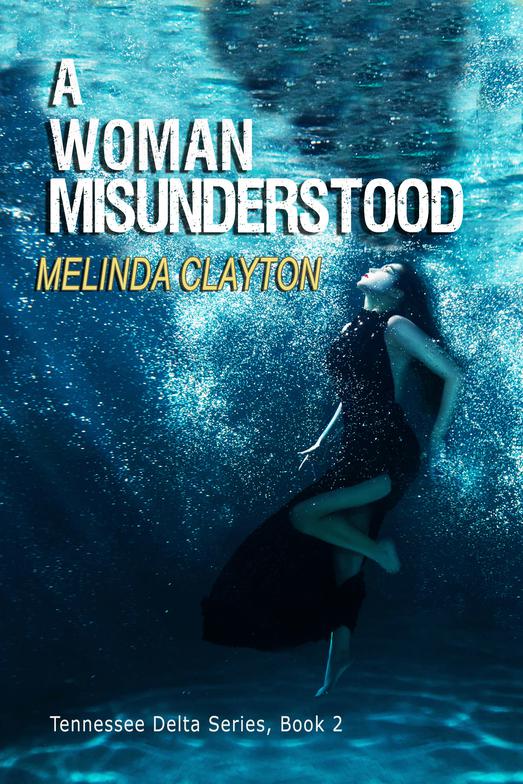 On a sweltering July morning in rural Tennessee, fifty-year-old Rebecca Reynolds visits the family farm, where she literally stumbles across the mutilated bodies of her parents and younger sister, a sister who had spent life in a wheelchair after a birth fraught with complications.
Rebecca’s first thought is to call 911. Her second is to find her estranged sister, Lena, who was disowned by the family years before. Her third is to wonder how long it will be before Lena is arrested for the murder of their family.
As the police gather evidence pointing to Lena, the sisters turn to attorney Brian Stone. Convinced of Lena’s innocence, he agrees to take on the case. But in a family ripped apart by dysfunction, is anyone truly innocent?
Click cover for excerpt.
Click here for trailer.
Privacy Policy 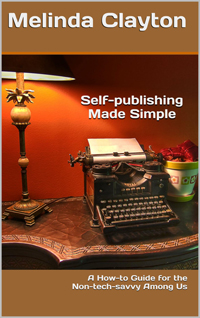 Click the cover for a free PDF of my self-publishing guide.
March 2020 Update:
A big thank you to all the readers who've reached out to ask when the third book in my Tennessee Delta Series will be released. It's on the way, I promise!
I've been sidetracked by a handful of family projects over the last couple of years. The first project involved researching my father's family history (the Franklins). We managed to trace back all the way to 1425 (actually, we flirted with 1390 but couldn't find proof, so settled on 1425).
Once that was completed and published by my father (you can find it here), I began researching my mother's family history. We couldn't go quite as far back on the Hayner side because Europe's Thirty Years War wiped out records in the small German town in which they lived a few hundred years ago. We did manage to go back as far as 1597 (with a couple of sketchy places along the way). It's now available here, if any interested Hayners happen to drop by.
Now, I'm in the midst of researching my husband's family history (the Claytons). [Editing update: The Clayton Family History is now complete and available!]
Once that's completed, I'll wrap up the third novel in my Tennessee Delta Series, tentatively titled Child of Sorrow.
And then, on to the next project! 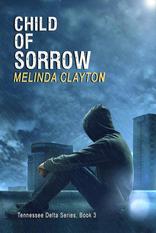 Now available:  Child of Sorrow, Tennessee Delta Series, Book 3
When fourteen-year-old foster child Johnathan Thomas Woods is suspected of murder, an old letter and a tacky billboard advertisement lead him to the office of attorney Brian Stone. Recognizing the sense of hopelessness lurking under John’s angry façade, Stone is soon convinced of his innocence. When John offers up his lawn-mowing money as payment, Stone realizes this is a case he can’t refuse.
In the face of overwhelming evidence assembled by the prosecution, Stone and his team find themselves in a race against time to save an angry boy who’s experienced more than his fair share of betrayal, a boy who more often than not doesn’t seem interested in saving himself. 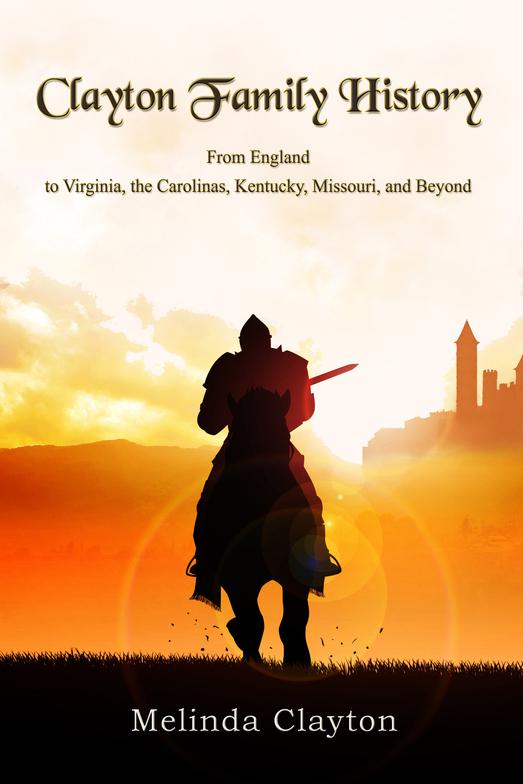 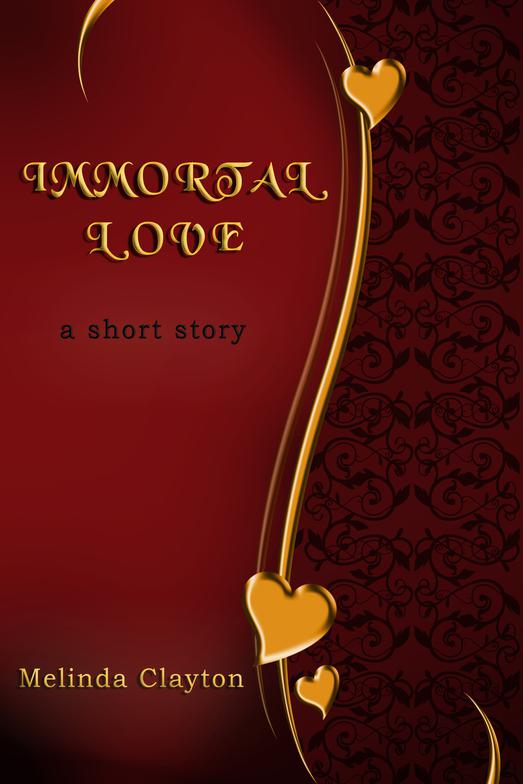 Click the cover for a free PDF of my short story, "Immortal Love."